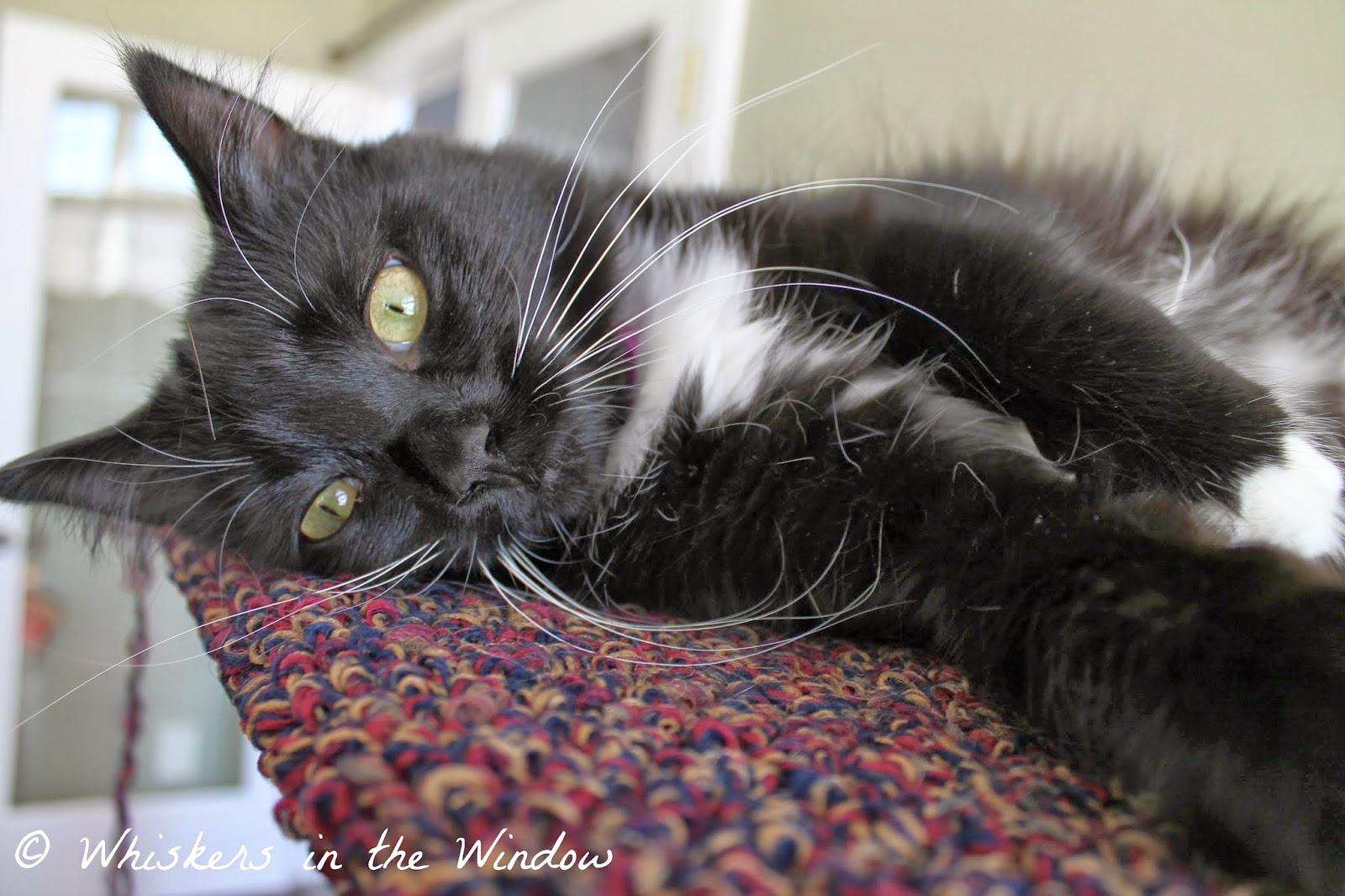 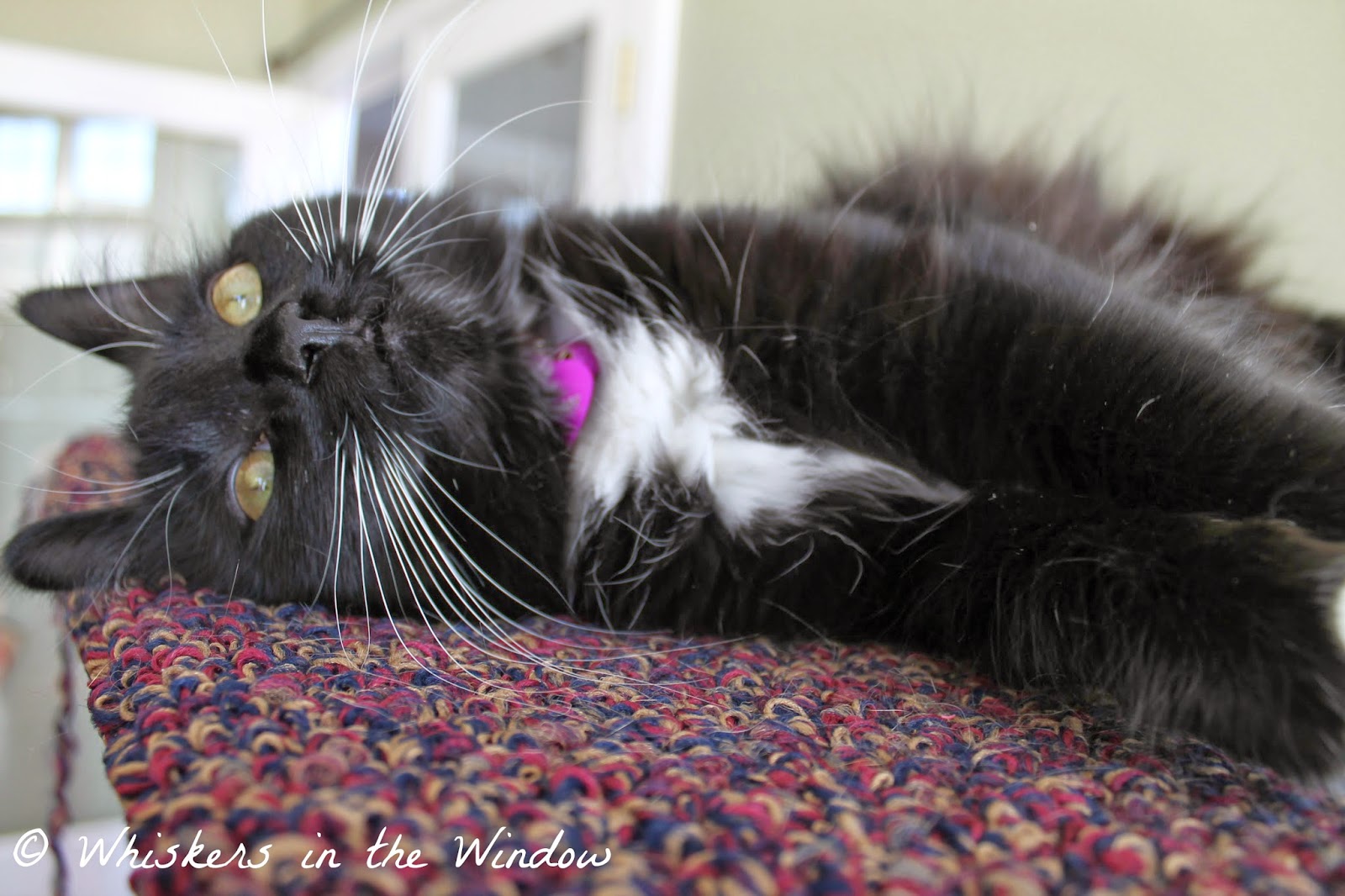 "Max is just laying here... looking at the big warm light bulb thingy in the sky..." 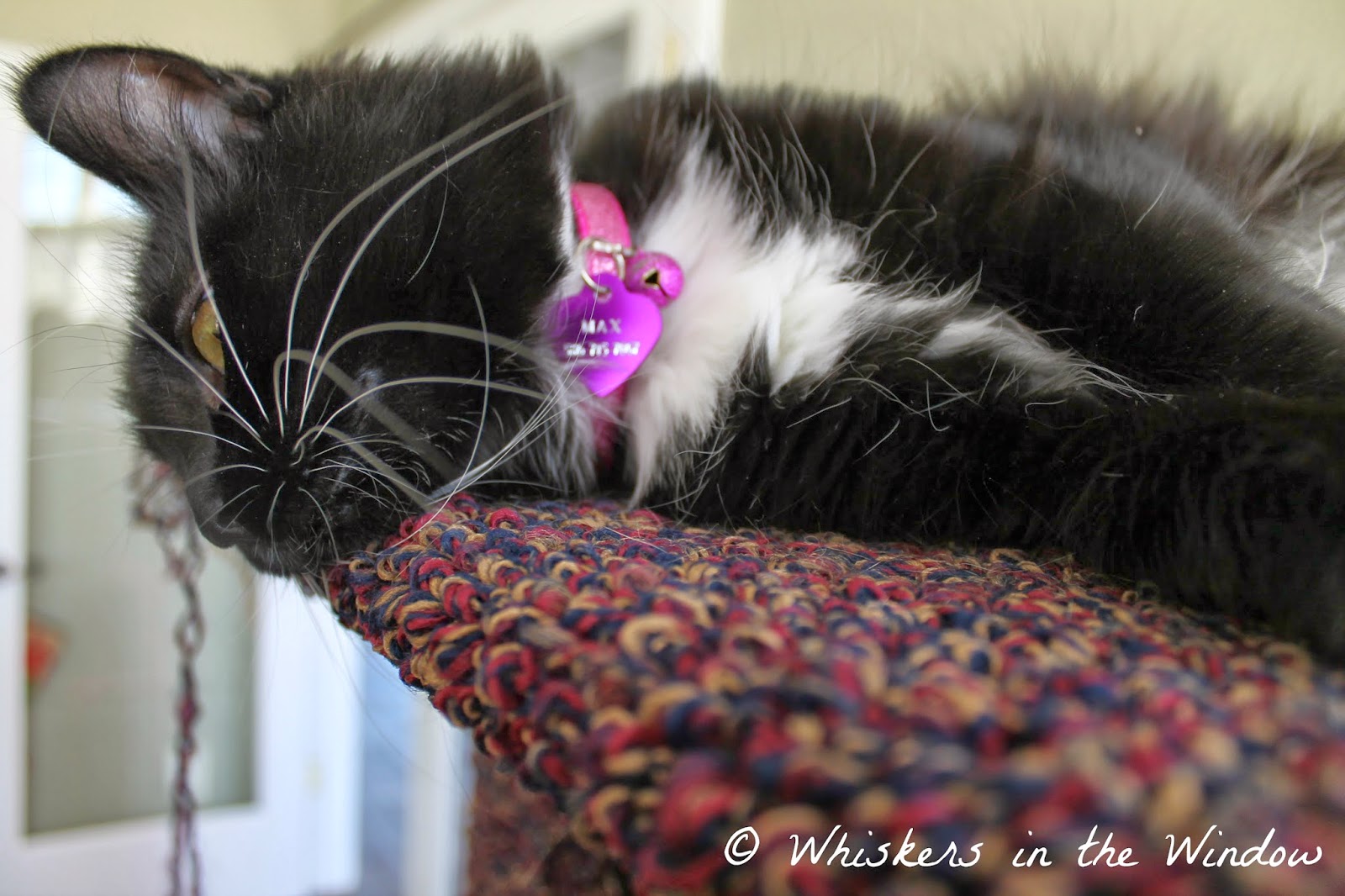 "And waiting for the Mama Lady to finish watching basketball..." 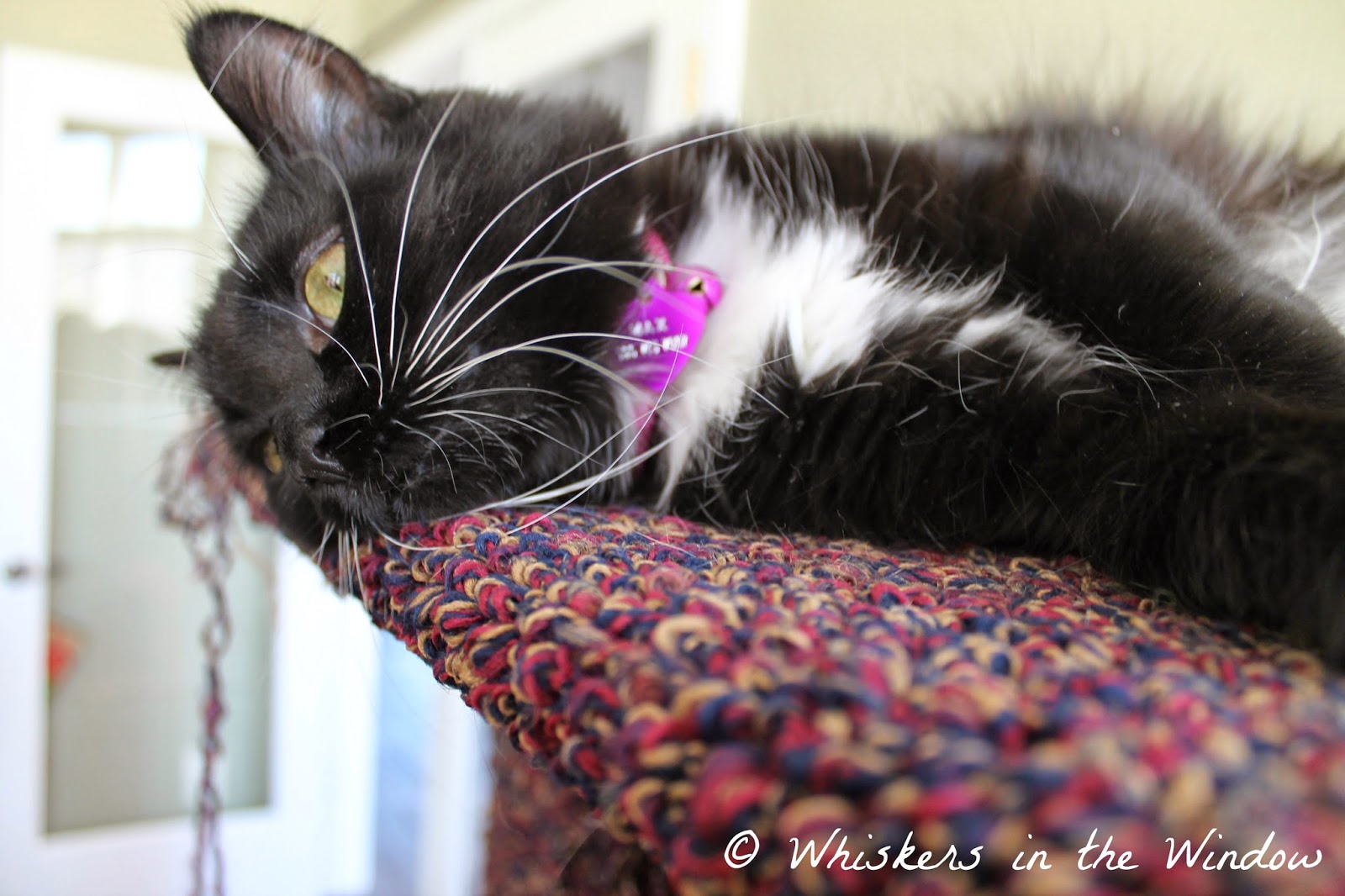 "Sigh... Max is bored with basketball." 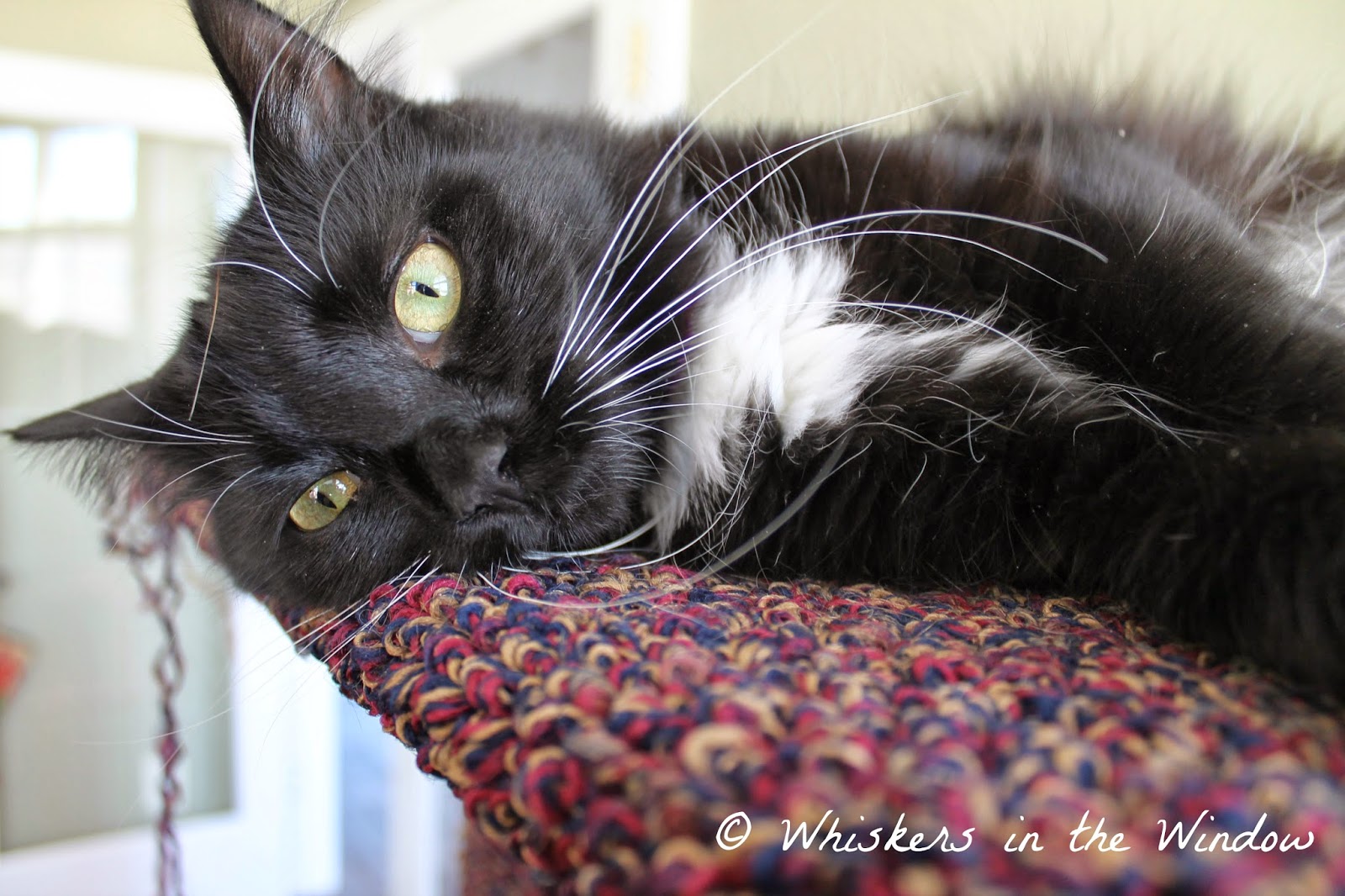 "Let's destroy something while discussing the awesomeness of Max's whiskers."

Email ThisBlogThis!Share to TwitterShare to FacebookShare to Pinterest
Labels: Maxie

So We've Been a Little Busy...

It hasn't escaped our notice that an entire month has passed since our last update. To be fair, it was February. That month is shorter than any other. So it really hasn't been that long, has it?

To be very honest, Mae's adoption and flight to Texas came at the very best time for me. I'm not sure that I could foster right now if I tried. Basically I blinked in February and now it's nearly April.

My business took off at a level that I had never expected. I never dreamed that a job that I completely made up in order to call myself employed would have the kind of short-term return that it has. It's doing so well that I'm either going to have to hire help, turn away clients, or give up sleeping. I've already given up eating a true mid-day meal (and sometimes dinner too). On various days, I've worked 15+ hours or walked 15+ miles or both between breakfast and bedtime. And in a wonderful number synchronicity, I've lost 15+ pounds in the past 9 months.

As if that weren't enough, I've been taking classes at night which means homework, studying, and test taking. The end result is that I now have two jobs (AGAIN!). In addition to my wonderfully satisfying pet business, I am now one of the newest licensed realtors in the state of Michigan. Why would I want to work two jobs and add busyness to busyness? Well, to be honest, I'm not exactly certain why I'm doing it ALL right now. But each of these businesses that I dream to build have several things in common... I work for myself. I work on my own schedule (give or take). I work with helping people with some of the most important things in their lives. I work in businesses which are seasonal and cyclical, so having a back-up (at least in the beginning) is an excellent idea. I have three children who will all be leaving for college within the next 5 years (sigh.............................) so the double paychecks will definitely come in handy.

And speaking of the kids...

Did I mention that child number one was in the school musical at the beginning of the month? That she's taking driver's training and will get her driver's license (Lord help me) during the first week of April? That she has a part time job and has needed a ride to work 3 or 4 days per week for the past several months (Thank God THAT's almost coming to an end... the ride, not the job). That she's starting the process of arranging college visits? Did you hear me scream at any of that?

Have I mentioned that child number two is a project away from attaining Eagle Scout and he hasn't even reached his 15th birthday yet? That he's an aspiring drummer in the marching band? That he attends a special honors high school and needs a ride daily because the regular bus won't get him there? (Are you seeing a connection between child number one's activities and child number two's needs? I AM TOOOOOOOOOOOOO!) Did you know that he is old enough to take driver's training now too? Did you know that I'm THAT old????

Did I tell you that child number three is 12 going on 22? That she is a lovely young lady who has discovered snark? That she is the reason for every single gray hair on my head? That she's a brilliant young lady who is taking 8th and 9th grade classes while her body remains parked in 7th grade? That I cannot help her in math because she has passed me by? That she and her sister have cooked more dinners than I have in the past month? That she is my social butterfly who requires rides to meet her friends whenever they are not on the phone with one another? (AGAIN with the rides!!)

Have I told you that their father, my husband, lives in Washington DC?

I'm tired. And I'm car shopping. Did I mention that I get the new car and will be passing down my old one to the kids? Life is about to get a little bit easier.

None of this has anything to do with cats or fostering. But then again, neither has my life in the past month or so. I'm not ignoring you. It's just that I've not had much of interest to say (at least on anything having to do with the topic of this blog), Fostering isn't over forever, but I am taking a much needed break. I wouldn't be much good at it at the present time anyway. I have definite ideas for the next residents of that front room. I don't know exactly WHO it will be yet. But I do know the direction in which I will travel... and I'll have something to say on that soon. Just not yet.

In the meantime, I will do my best to check in from time to time with stories from the permanent residents. I cannot promise an exact timetable. Well, I can but I'd have a hard time sticking to it. When I do show up here, I want to make it worth your while to read. I don't want to throw something out there for the sake of putting out content. I don't like "phoning it in". I'd rather give you one fantastic Les Mis parody post than 50 random posts that I threw together without much thought or effort. It's who I am and I hope you can understand that.

For those of you who have checked in on me... who have worried about me during my disappearance, who expressed missing me (or Ruby or Max or all of us), who have encouraged me reappearance here... I thank you and I bring you a gift. Max consented to a Glamour Shots session for you.

Behold, the first photos that I took during the month of March: 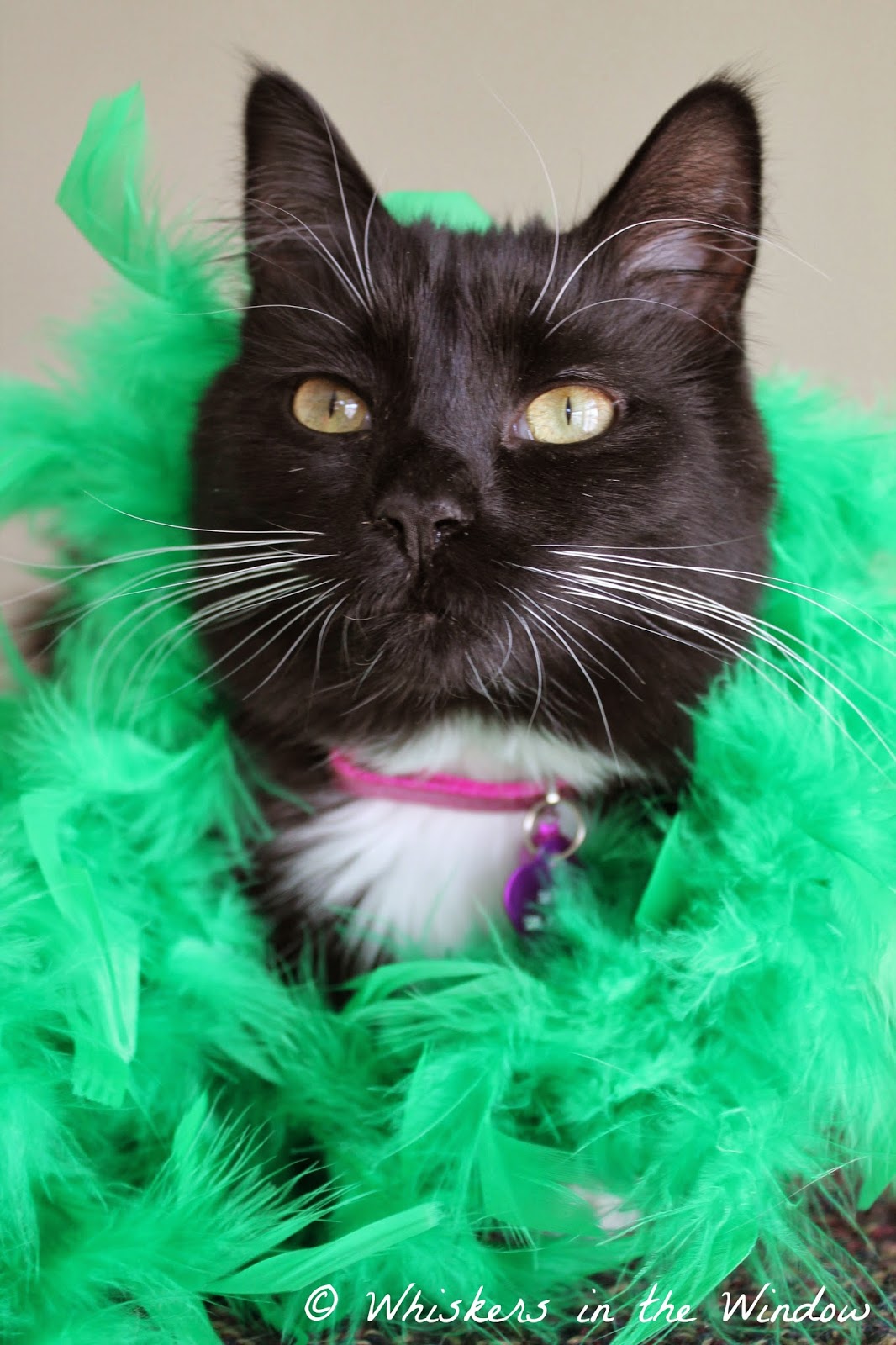 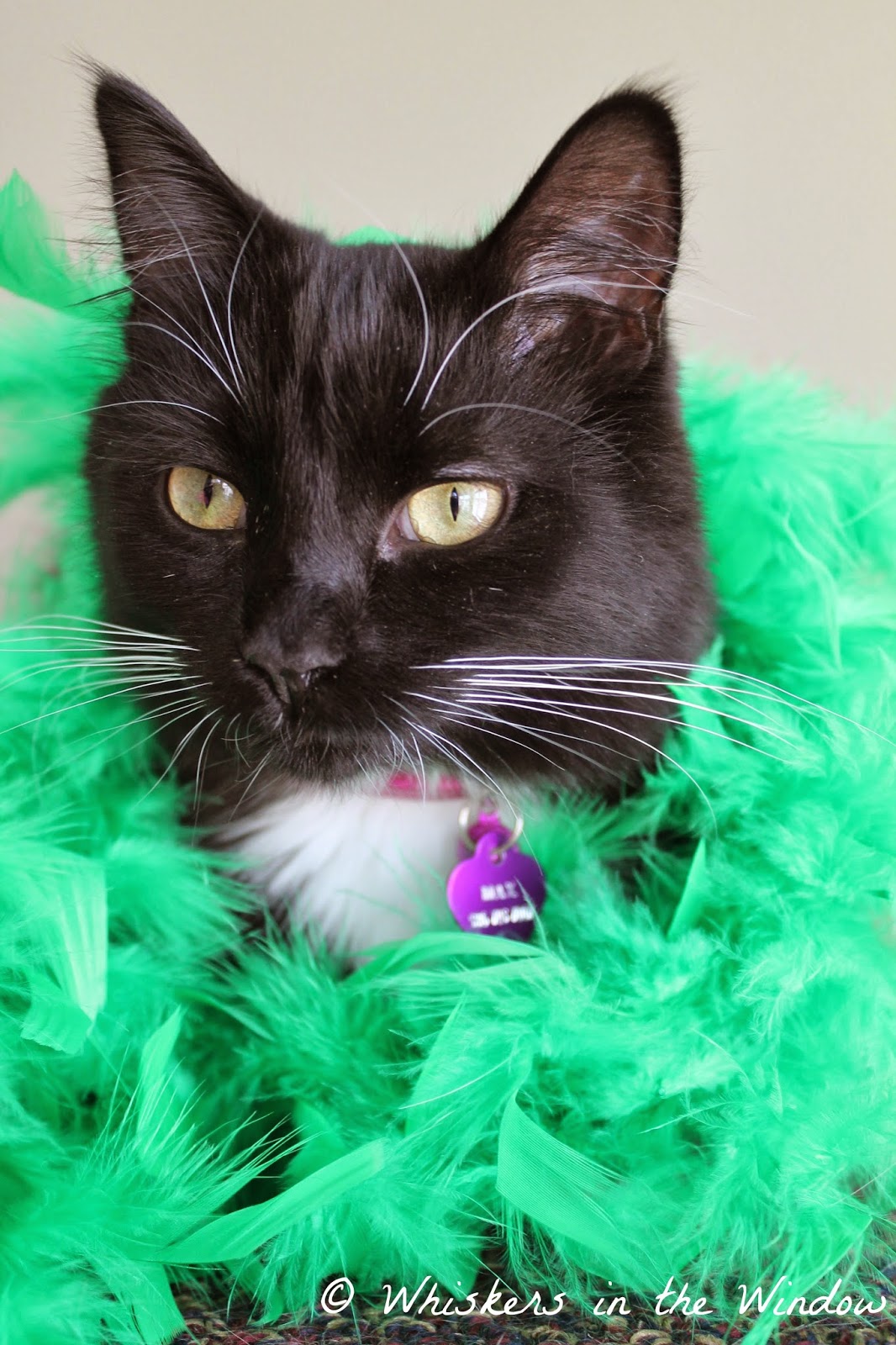 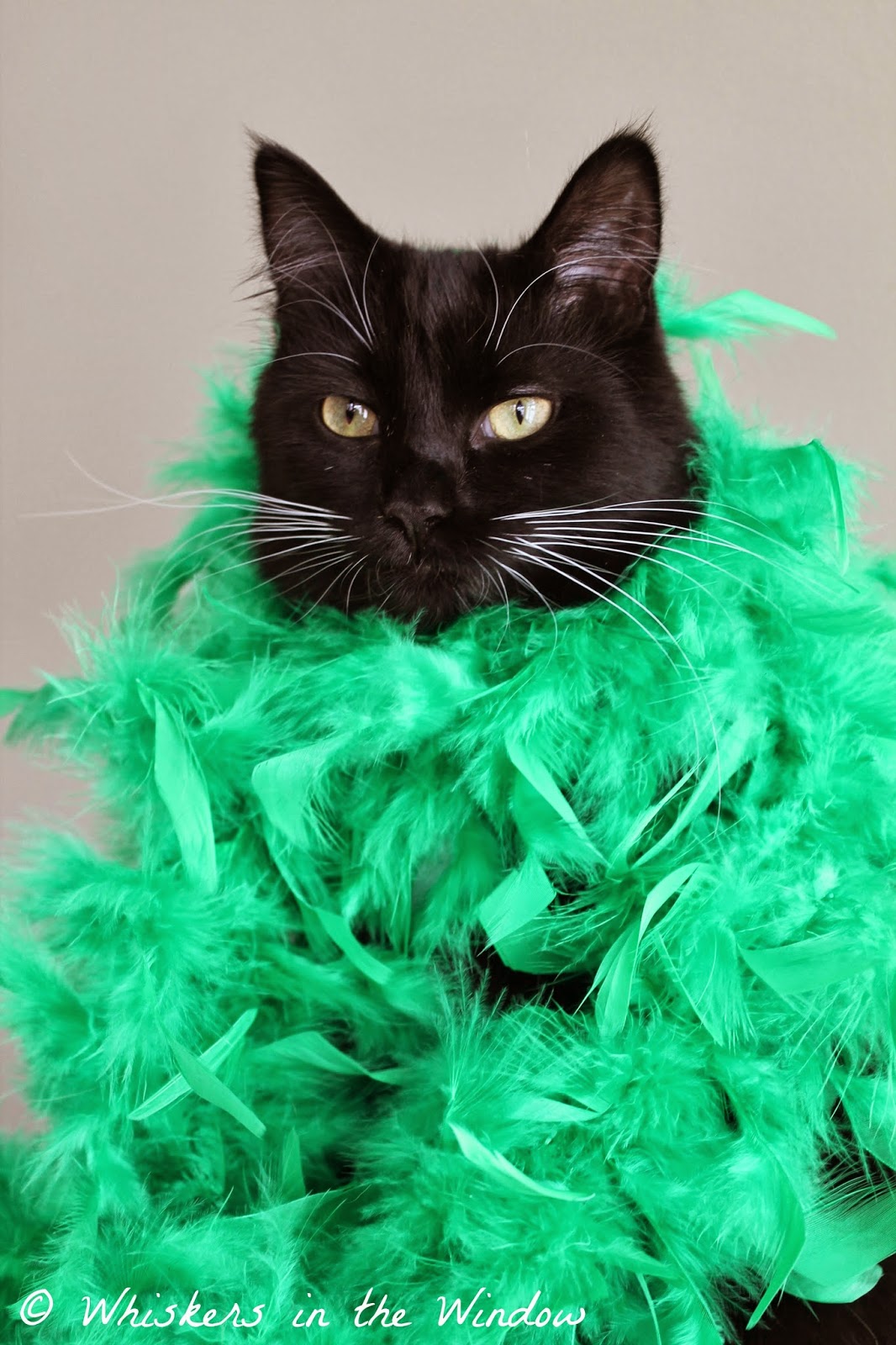 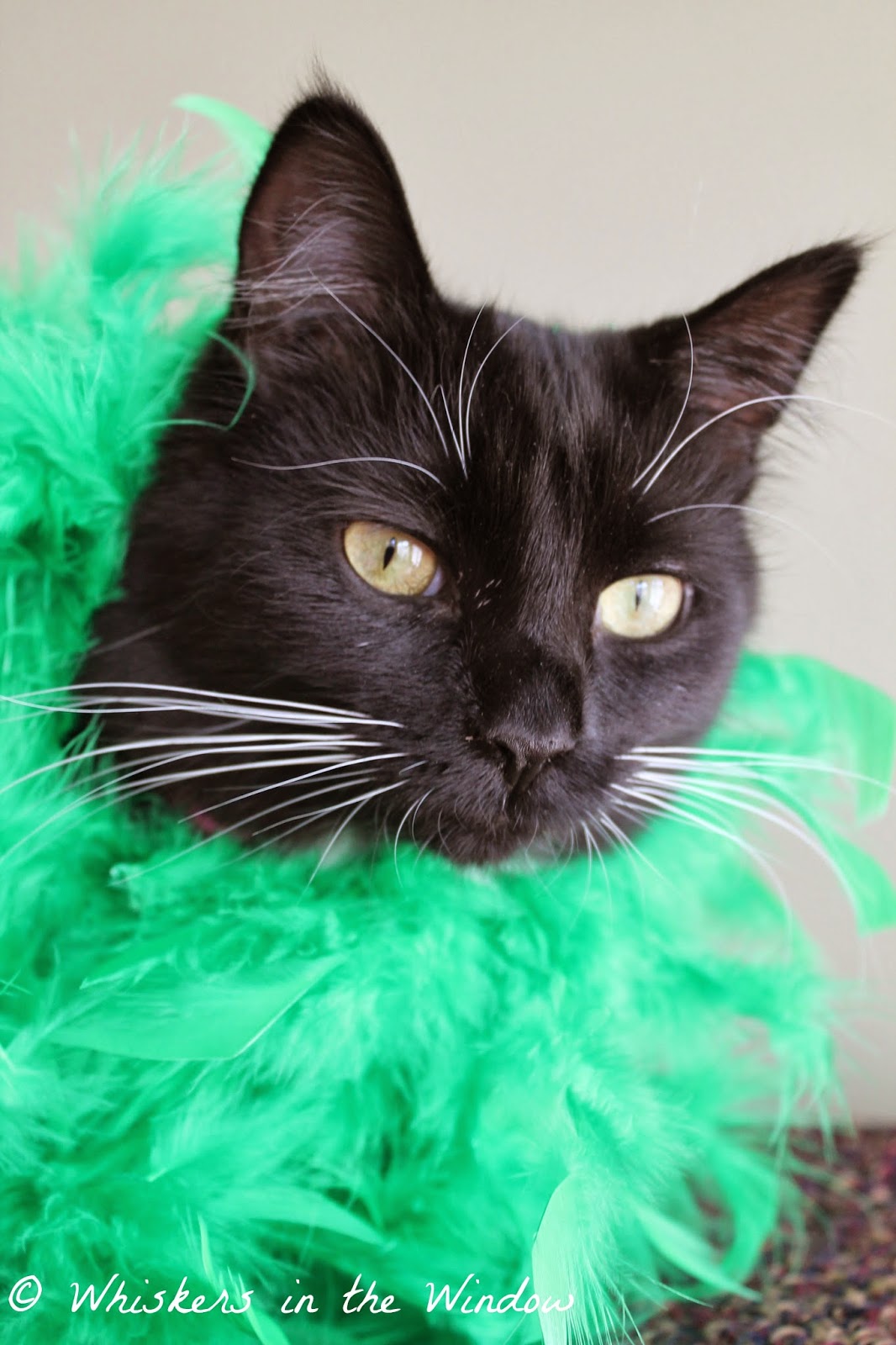 Max would like you to know that Ruby-the-Feather-Queen refused to pose for you. She was too busy trying to steal Max's feathers to care.

I'll be back as soon as I can. I'm not done telling my story.